An event every week that begins at 10:00 am on Wednesday, Thursday and Friday, repeating until July 24, 2021 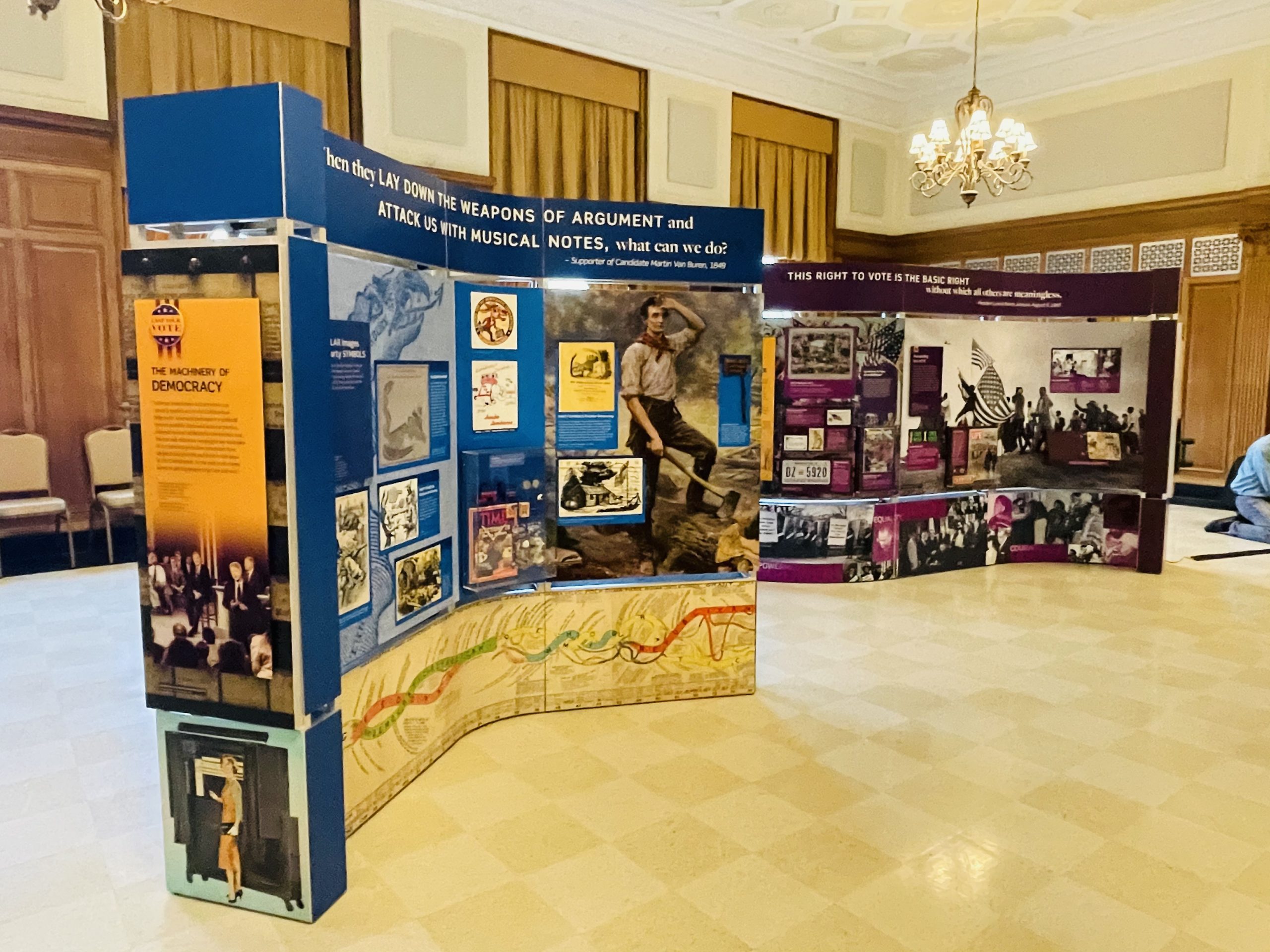 The Smithsonian’s Museum on Main Street exhibit “Voices and Votes” is now on display at the Kennard African American Cultural Heritage Center.

When American revolutionaries waged a war for independence they took a leap of faith that sent ripple effects across generations. They embraced a radical idea of establishing a government that entrusted the power of the nation not in a monarchy, but in its citizens. That great leap sparked questions that continue to impact Americans: who has the right to vote, what are the freedoms and responsibilities of citizens, and whose voices will be heard?Voices and Votes is based on a major exhibition currently on display at the Smithsonian’s National Museum of American History. This Museum on Main Street adaptation will have many of the same dynamic features: historical and contemporary photos; educational and archival video; engaging multimedia interactives with short games and additional footage, photos, and information; and historical objects like campaign souvenirs, voter memorabilia, and protest material.

The exhibit opens to the public on June 12th in conjunction with the Kennard Alumni Associations “Juneteenth” Celebration!

This is a FREE exhibit. Make your reservation here!

To make a donation to Kennard‘s Programming and Scholarship initiatives, please click here. 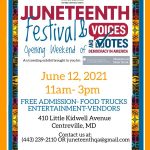